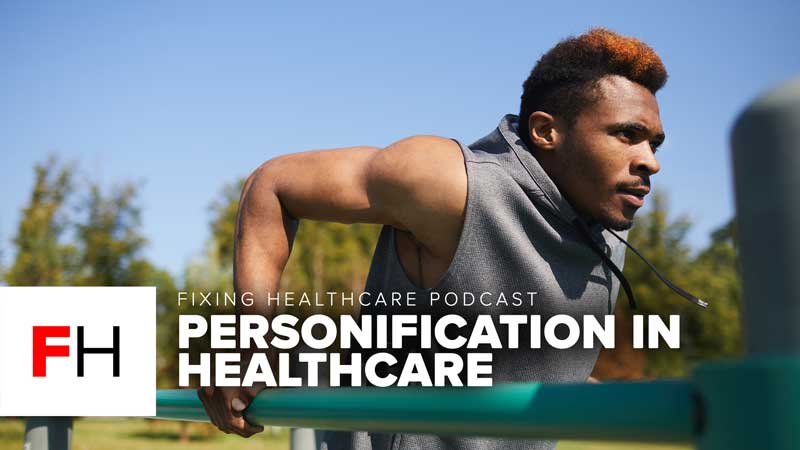 You know, one of the things I’ve learned as a father of four kids is that every one of my kids were motivated by different things. My oldest daughter was very motivated by just simply doing the right thing. So if I asked her to do something, she would do it because she knew that her father had made a reasonable request and she was very much all about doing what was right. Now my son on the other hand, he required a little bit more interesting games. I had to be able to really, you know, associate his access to his cell phone or his car, if he wanted, if he didn’t do the things that I’d asked him, so I had to play games, that he could lose that. And I also had to make sure that he could win. So again, when we think about getting patients to a healthier state, it’s so important that we connect the game to the player. Now, if I were to try to use the same game that I did, that I used on my son very successfully on my daughter, it would be very stressful for her and frankly, it wouldn’t have worked. And conversely, if I tried to ask my son to take out the trash just because it was the right thing to do. Well, I probably would be taking out the trash myself.

It’s really important that we realize as we build out games, and as we build out social engagements, we have to understand and care enough about our patients to understand them at a level of ethnography, not just as a diagnostic node. Personification is the key to driving compliance. In the next video, I’m gonna talk about customization the way in which we leverage the connection and the communication channels in a very customized way to make sure that we’re on the same frequency of our patients to drive higher degrees of compliance on weight loss and healthy lifestyles. Thanks for watching.